The theme of this conference, “Inter-national, Inter-connection, Inter-operativity” points to three key problems of our age: the interaction between nations, between people and machines, and between differently constituted systems. It invites us to think about the different ways in which Deleuze and Guattari’s thought enables us to conceptualise the present world, paying particular attention to the powerful North/South and East/West segmentations that operate today as well as the transversal and rhizomatic lines that pass through, between and around them.

Recognising that there is no single way of answering these problematics, the conference invites participants to consider a global range of topics distributed over a wide and aberrant epistemic territory of science, metaphysics, politics, art, history, cinema, literature, culture, race, ethnicity and so on. In this context a set of professional scholars and amateur aspirants are brought together in the conference to reflect upon these areas with specific focus on the possibilities, challenges, difficulties and connections raised by them.

The world famous Deleuze Camp summer school will be held prior to the conference from 29 May  to June 2 at Manipal Centre for Philosophy and Humanities. Deleuze Camp was open to all scholars interested in Deleuze, from undergraduates to full professors. The theme of the camp was “Deleuze contra hierarchies”. Leading Deleuze scholars  presented a series of lectures examining different approaches to Deleuze’s work. The atmosphere was lively, friendly and critical. The Deleuze Camp alumni is a growing network of future scholars in the field.

The resource persons for the camp were:

As part of the conference we had a cultural evening event, an experimental multimedia dance titled “Bhinna Vinyasa” (Multiple Assemblages) and “Aadhara Chakra: A Dancelogue” curated by Jayachandran Palazhy of Attakalari, Bangalore. 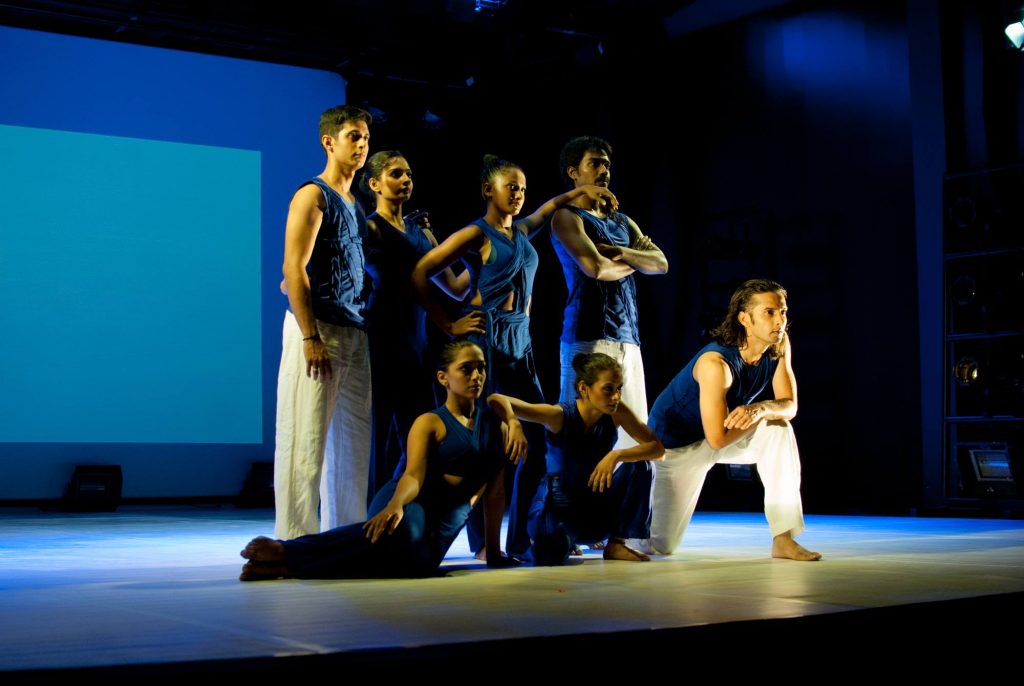